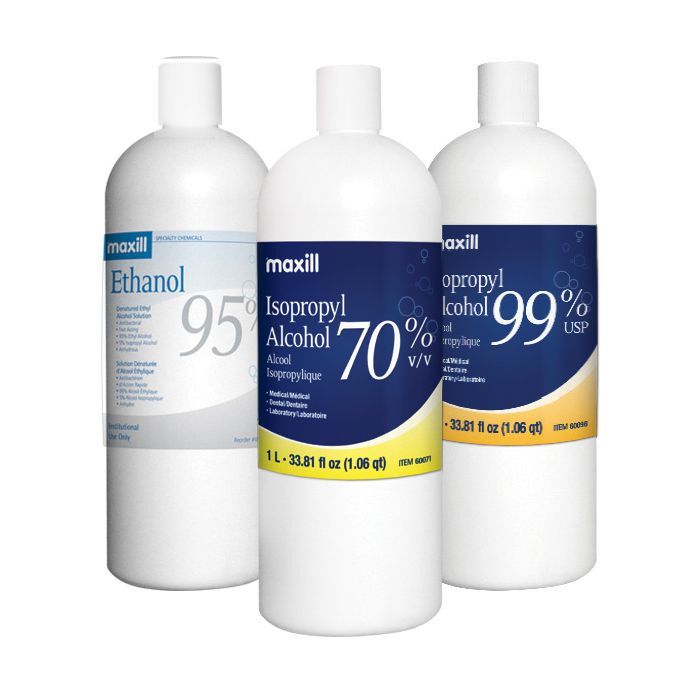 Ethanol Alcohol vs Isopropyl Alcohol: Which is better?

The two most popular alcohols used as disinfectants are ethyl alcohol (or ethanol) and isopropyl alcohol . While both show potent germicidal activity, they have different applications in dental/medical environments. Let's review the similarities and differences between them and understand which one is better suited for your dental facility.

Both ethanol and isopropyl alcohol are colorless and flammable liquids. Although their chemical composition varies slightly, they exhibit similar properties to each other. The vital difference between isopropyl alcohol and ethyl alcohol is that the latter is safe for human consumption, while the former is hazardous for ingestion. However, denaturants added to ethanol in industrial disinfecting and cleaning products make it unpalatable for consumption.

The viricidal activity of both these alcohols is similar. Both collapse the protein and lipid structure of bacterial and viral cell walls and membranes, eventually culminating in cell death. The Centre for Disease Control (CDC) suggests using between 60% and 90% of either ethyl alcohol or propanol for optimal efficacy.

Ethanol at its recommended concentrations (between 60% to 80%) is highly effective in wiping out all viruses encased in a lipid bilayer (enveloped viruses), such as herpes virus and influenza virus. It demonstrates potent viricidal activity against many non-enveloped viruses, such as rhinovirus, adenovirus, human immunodeficiency virus, and SARS-CoV-2 virus. However, it does not destroy the Hepatitis A virus or the poliovirus.

70% Isopropyl Alcohol is potent against lipid enveloped viruses but not fully active against non-enveloped viruses. Research shows that both ethanol and IPA are viricidal against the hepatitis B virus (HBV) and the herpes virus. In addition, according to the WHO, 70% ethyl alcohol is more efficient against the influenza virus than isopropyl alcohol. 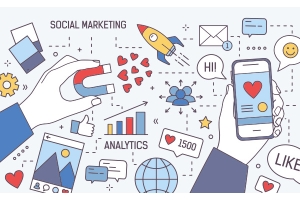 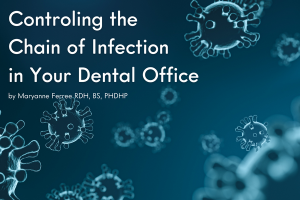 Controling the Chain of Infection in Your Dental Office 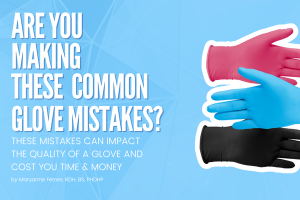 Gloves, Keeping You and Your Patient Safe: Top 5 Glove Mistakes You May Not Know You're Making 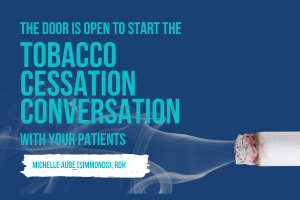 Dental Professionals the Door is Wide Open For the Tobacco Cessation Conversation! 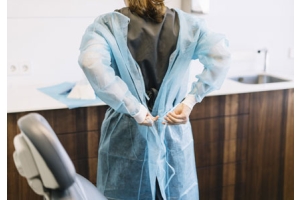