The store will not work correctly in the case when cookies are disabled.
BLACK FRIDAY
COUNTDOWN!
--
DAYS
:
--
HOURS
:
--
MINUTES
:
--
SECONDS

ONE DAY ONLY!
VIEW FLYER 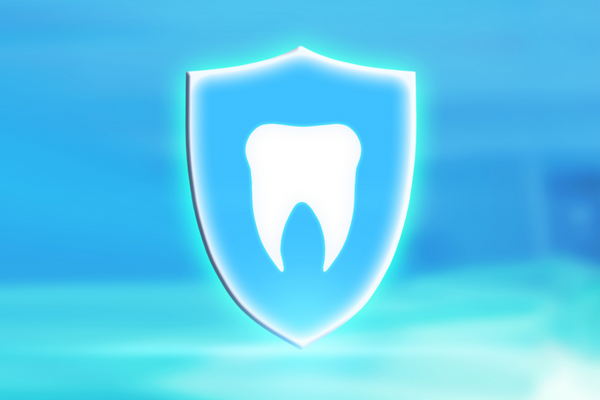 The History of Fluoride

The addition of fluoride to drinking water is one of the ten outstanding public health achievements of the 20th century, according to the Centers for Disease Control and Prevention (CDC). Because of the significant decline in carious lesions, especially among children, community water fluoridation is recommended by practically all public health, medical and dental organizations, including the American Dental Association, the Canadian Dental Association, the American Academy of Pediatrics, and the World Health Organization (WHO). Fluoride, although most beneficial in community water systems, is an added ingredient in patient home care products and is included in dental preventive treatment procedures.

The study of fluoride began over a century ago in Colorado Springs, Colorado, when a recent dental school graduate, Frederick McKay, opened a dental practice in that city. He noticed that most of the town's population exhibited horrible brown staining of their teeth. This anomaly was known as Colorado Brown Stain. A colleague, Dr. G.V. Black, famous as the father of operative dentistry and the classification of dental caries, was enticed to join McKay in investigating the Brown Stain phenomenon. During their investigation, they discovered that the residents of the town, who displayed this mottled enamel, were also very resistant to dental decay. Dr. Black died before realizing that the discolored, decay-resistant enamel was a product of water containing high levels of the naturally occurring fluoride mineral. Fluoride naturally occurs in water, food, and soil.

Moving ahead about 15 years, a senior chemist at the National Institute of Health, Dr. Elias Elvove, develops more accurate methods to measure the level of fluoride in drinking water with an accuracy of 0.1 parts per million (ppm). With this discovery, he could determine how much fluoride could occur in drinking water without causing dental fluorosis, the infamous Colorado Brown Stain. This level was hypothesized to be up to 1.0 ppm.

In 1944, this hypothesis was tested in Grand Rapids, Michigan. With the support of the United Public Health Service and the Michigan Department of Health, Grand Rapids became the first city in the world to fluoridate its drinking water. The caries rate among Grand Rapids children born after fluoride was added to the community water system dropped more than 60%. This study and its success made tooth decay a preventable disease for the first time in history.1


The Role of Fluoride in Modern Dentistry

After approximately 77 years following this initial study of fluoride, fluoride continues to be dentistry's number one defence in the campaign against caries. Today we have the advantage of toothpaste, rinses, varnishes, gels, and supplements containing therapeutic fluoride levels. To be therapeutic, mechanisms of fluoride intervention should occur throughout the life cycle, focus on dental disease susceptibility, and be age appropriate.

Primary prevention involves the etiology of the disease. The etiology of caries is based on the theory that requires the interaction of oral microorganisms, fermentable carbohydrates, oral environment, host, and time. Primary prevention seeks to alter the microorganisms in plaque formation, reducing sugar exposure and strengthening the teeth. Primary prevention that changes one or more of the factors in the decay equation can include education in fermentable carbohydrate consumption, frequent disruption of the plaque biofilm, and systemic disease management. Addressing primary caries risk factors can change the oral environment before damage from caries is seen.

Aside from community water fluoridation, additional methods for topical fluoride application exist. Toothpaste and mouth rinse with fluoride as an active ingredient are used daily for home care, contributing to controlling dental plaque bacteria. Fluoride in prophy paste, gels, foams, and fluoride varnish can be applied in a clinical environment at least bi-annually and increases the remineralization of tooth enamel 2.

Fluoride varnish in sodium fluoride 22,600 PPM or difluorsilane 1,000 PPM is applied directly to the teeth and sets when it is in contact with saliva; this maintains the fluoride against the tooth surface for an extended period. Although not currently cleared by the U.S.Food and Drug Administration (FDA) as an anticaries agent, fluoride has been used extensively in Canada and Europe since the 1970s for caries prevention. However, the U.S. Preventive Services Task Force recommends the clinical application of fluoride varnish to primary teeth of all infants and children starting at tooth eruption. Evidence-based information confirms that fluoride varnish prevents carious lesion formation by approximately 37% compared to fluoride gels and foams at 21% 2.

The FDA cleared Silver Diamine Fluoride (SDF) in 2014, and Canada cleared and approved the product in 2017. SDF is a topical treatment for carious lesions and a primary preventive agent for newly erupted high-risk surfaces such as pits and fissures of molar teeth. SDM has twice the concentration of fluoride ion as fluoride varnish, which according to research, enables the product to penetrate through the enamel into the dentin. The silver ion in the product incorporates into the tooth structure to kill pathogenic microorganisms and hardens the tooth structure making it resistant to further destruction. SDF must be applied at least twice a year to maintain the arrest of caries. This bi-annual application increases the effectiveness to approximately 90% after two years of treatment3.

According to peer-reviewed literature and other available evidence; no evidence confirms that the addition of fluoride to community water or daily use of fluoride products correlates to health issues, including increased risk for cancer, Down syndrome, heart disease, osteoporosis, bone fracture, autoimmune disease, intellectual disability, renal disorder, Alzheimer's, or allergic reactions4.

Fluoride is an element found naturally in air, soil and water. Tooth decay is one of the most common chronic diseases among children, especially those living below the federal poverty level. This disease can contribute to days of pain, interrupted school days, difficulty eating, concentrating, and lack of self-esteem. Tooth decay is preventable, and fluoridated water supply, fluoride-containing home care products, and professionally applied fluoride treatments can potentially prevent this chronic oral disease. 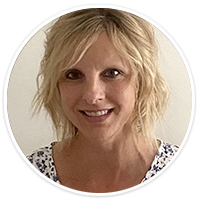 Maryanne holds a Bachelor of Science with a focus in dental hygiene education from the College of General Studies at the University of Pittsburgh and maintains a license as a Public Health Dental Hygiene Practitioner. She has over 35 years of clinical experience. Maryanne is currently clinical faculty in the Department of Periodontics and Preventive Dentistry focusing her clinical teaching on Advanced Periodontal Instrumentation and is finishing her Public Health Master’s thesis on Infection Control in Dental Practices. 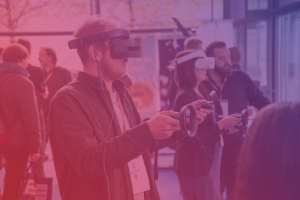 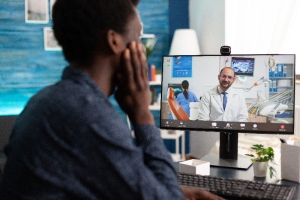 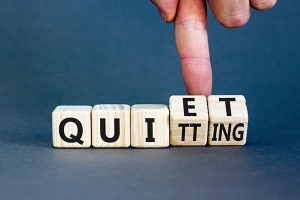 Quiet Quitting In Dentistry: The Balance of Work and Life Supported by Quality Leadership 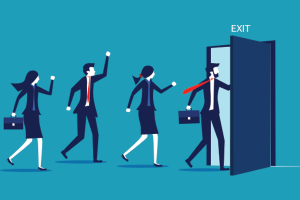 Has This Ever Happened to You? Quiet Firing Explained. 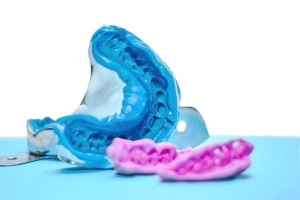