Where does it state that an office needs to have a program or system for their DUWL’s? 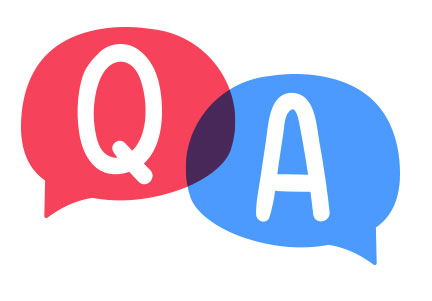 The question above in the title can be answered by a question… Who has first stated a DUWL system was needed and since when? The manufacturers of the DUWL’s have been the initiating source since the new design of equipment with a closed water system design. The water system is ‘closed’ to outside contamination as long as distilled water is used and not municipal water (tap water). The ultimate goal is to ensure water coming in and used in client care has an accounted quality assurance system so there is no second-guessing if the water dispensed into the client’s mouth is safe.

Adec, a trusted leading manufacturer in the dental industry, has a complete guide on the steps for a DUWL system dating from several years ago. Pelton and Crane also has MIFU’s and states the following:

“In order to minimize infection risk, daily and weekly cleaning procedures must be performed in a consistent, regular manner. Failure to properly maintain system could result in contaminated water lines and lower water quality than what is acceptable for patient use.”

Dentsply Sirona, THE leading manufacturer of integrated equipment with DUWL’s that have built-in purging and disinfecting functions. Dentsply took the DUWL maintenance to a completely new level! Adec states their three steps as maintain, monitor and shock. What do these three words mean? Maintain is an ongoing approach to ‘maintain’ the cleanliness of the DUWL NOT the water! This would be translated to cleaning the line with an agent that can actually have an impact on the biofilm. This is where the miss conceptions arise as often an office thinks the water is the issue coming into the line and the water itself needs to be treated with a tablet that offers bacteriostatic properties. Although the ‘tablet’ can be part of the system, it is NOT a system on its own as all it does is takes care of reducing and controlling bacterial levels in already ‘clean’ water that is either distilled or from a municipal source that already has had its CFU’s accounted for. So we can now move on to agreeing we need to account for cleaning the DUWL in which the water passes through, otherwise the water will pick up hitchhiker bacteria from the biofilm that is colonizing daily as a matrix in the narrow DUWL tubing.

Adec states shock as another step. Shocking is an interchangeable term for disinfecting. Shocking the biofilm in order to kill the biofilm. In applying again a critical thinking approach, if the goal is to attack the biofilm, should a product that offers bacteriostatic properties be used? No, as it will not be strong enough to infiltrate the biofilm matrix. Should a product that offers enzymatic cleaning properties be used? No, as all it will do is maintain the colony at a controllable level but not dismantle the colony. A chemical is needed that will attack the biofilm fiercely without destroying the plastic tubing of the waterline. An evidence-based decision-making approach applying the PICO research model can answer the question without bias. PICO stands for patient/population, intervention, comparison and outcomes. The PICO Model assists in defining a clinical question in terms of the specific problem and aids the searcher in finding clinically relevant evidence in the literature. Our question is what chemical should be used? In comparison what do other industries other than dental use to disinfect their water lines? There are several industries that have narrow diameter tubes that dispense either a flow or mist of water; beverage manufacturers, hotel cooling towers, ice machines, grocery store vegetable mist, pulp and paper industry, dialysis machines, etc. In a search of commonly used chemical peracetic acid surfaces.

Monitor means to supervise the biofilm levels via testing for colony forming units (CFU). Dental offices are allowed to use ‘hygienic monitoring’ which gives a parallel to CFU without costly laboratory testing. There are many options for testing with in-office systems. Again, the research needs to be directed to the mechanism of the testing and potential level for human error. In a laboratory setting heterotrophic plate counts deliver accurate CFU counts (counting the number of live heterotrophic bacteria in water). The closest a dental office can get to plating is an agar dip slide, which provides consistent testing where the outcomes are interpreted based on the growth on the agar slides versus interpretation of a sliding colour scale. Simple, effective, efficient and less room for error.

The Journal of the CDA (2000; 66:539-41) states “follow MIFU for daily and weekly maintenance if using bottled water. What does Public Health Ontario state? In the Dental Practice Checklist: Core Elements, Section #7 states the need for a DUWL system to include training, testing and maintenance. Again a derivative of steps similar to the manufacturers. The real ‘catch’ on evidence base decision making is the Core Elements level of risk. The task of maintaining a DUWL and having an actual full system falls at a MEDIUM RISK, hence confirming it needs to be done. Section #7 states “the MIFU are followed” (see diagram below). If the MIFU is stating to do a three-step program and the office is not doing so, this is where compliance becomes an issue.

So where does the RCDSO and CDHO fit into this equation of stating it must be done? The skeptical dental profession is 100% correct that nowhere will it be found that the regulatory bodies are stating a three steps system or any system because they do not know YOUR equipment, hence leaving it to YOU to read the fine print in your MIFU. The standards default back to the MIFU. By now dental offices should realize that not only in DUWL but in ALL equipment and instruments the MIFU TRUMPS ALL! Comments could be stated that the regulatory bodies are offering a ‘grey area’ in wording or are unclear, however, they are fully transparent and clear as the reader is directed to go to the MIFU. Looping back in what some may call the vicious cycle of research, the MIFU CLEARLY states that a system is needed that includes cleaning, shocking and testing. This is where the regulatory bodies are placing the onus on the dental professional to do their research and as demonstrated in this ‘research loop’ there is some leg work, but the facts are there. 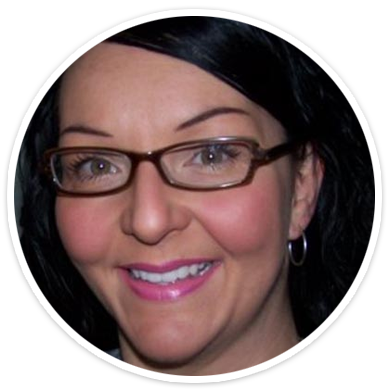 Michelle is a Dental Hygiene Speaker, Consultant and Educator with over 21 years of experience as a RDH and 4 years as a CDA. She has written dental hygiene articles for CDHA’s OH Canada professional publication and continues to practice clinically and teaches both clinical dental hygiene and practice management at Fanshawe College and the University of Western Ontario. She has served on the Discipline Committee at Algonquin College and held the position of a CDHO Quality Assurance Assessor for 7 years. 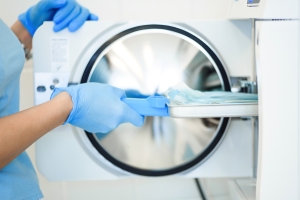 The One-Way Workflow of Reprocessing: Analyzing the Function and Rational of Each Station. 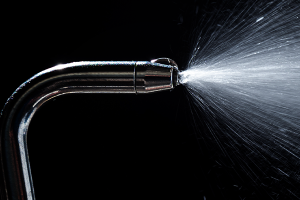 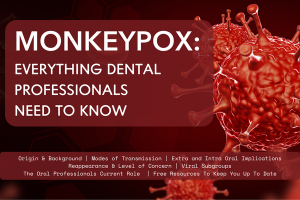 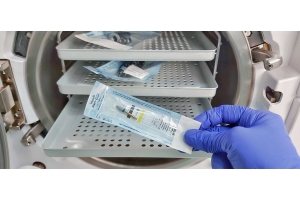 Reprocessing of Burs: Your Homework, Read the Small Print!